Spay of Dogs And Cats 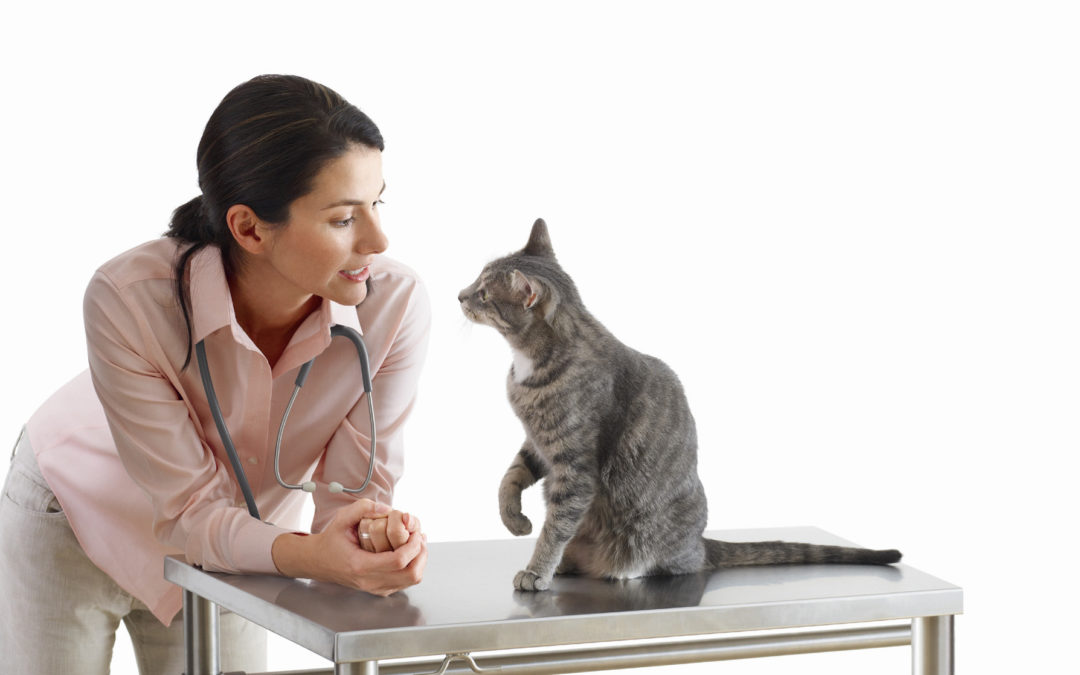 Castration is the surgical removal of the testicles from the scrotal sac of your dog or cat. The medical term for castration is orchidectomy. It is also referred to as neutering or sterilisation.

WHAT ARE THE BENEFITS OF HAVING MY PET CASTRATED?

There are several benefits to having your cat or dog castrated:

• Castrated animals are less likely to roam thereby decreasing the chances of them fighting with other animals and being injured or killed by motor vehicles. Cats that fight with other cats are at risk of contracting certain diseases such as Feline Immunodeficiency Virus, otherwise known as Feline AIDS. This virus is transmitted through their saliva when they bite each other. Fighting cats are also at risk of developing abscesses.

• Castration of dogs and cats decreases the number of unwanted litters of puppies and kittens.

• Castrating your cat will also reduce or eliminate certain sexually driven behaviours, such as urine spraying.

• Castration may also be used to decrease male aggression.

• Cryptorchidism is a congenital failure of one or both testicles to descend into the scrotum. The testicles are then located in the abdomen, where they are constantly exposed to higher intra-abdominal temperatures. Retained testicles are predisposed to neoplasia (cancer). Castration is of vital importance in these dogs and cats.

WHAT IS INVOLVED IN THE CASTRATION PROCEDURE?

Your cat or dog will need to undergo general anaesthesia to perform the procedure. Your veterinarian will perform a preoperative physical examination prior to the surgical procedure. During the procedure, your pet’s testicles will be surgically removed from the scrotal sac. Cats will not need any stitches as only a small incision is made directly over the scrotal sac. Dogs will have a few stitches that will need to be removed 10 – 14 days later.

HOW SHOULD I CARE FOR MY DOG OR CAT AT HOME AFTER THE PROCEDURE?

When you get home, offer only small amounts of food and water at first – give your pet some time to settle down.

Do not allow your pet to lick his wound as this may lead to infection of the wound.

Do not bath your pet or allow swimming for the first ten days after surgery or until after his skin stitches have been removed.

Do not allow other pets or children to pester him.